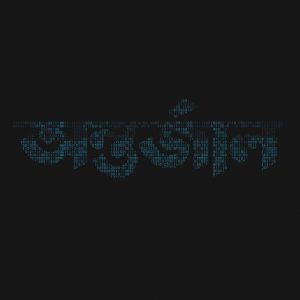 A multinational hacker group has deleted all data on the servers of a commercial bank in the country. Their demand is to hand over three young person of the country to them. The country’s communication system was shut down to increase the pressure on the government. The responsibility of normalizing the situation was handed over to CIRT and CID. Three youths were kidnapped on the way while being sent to hackers.